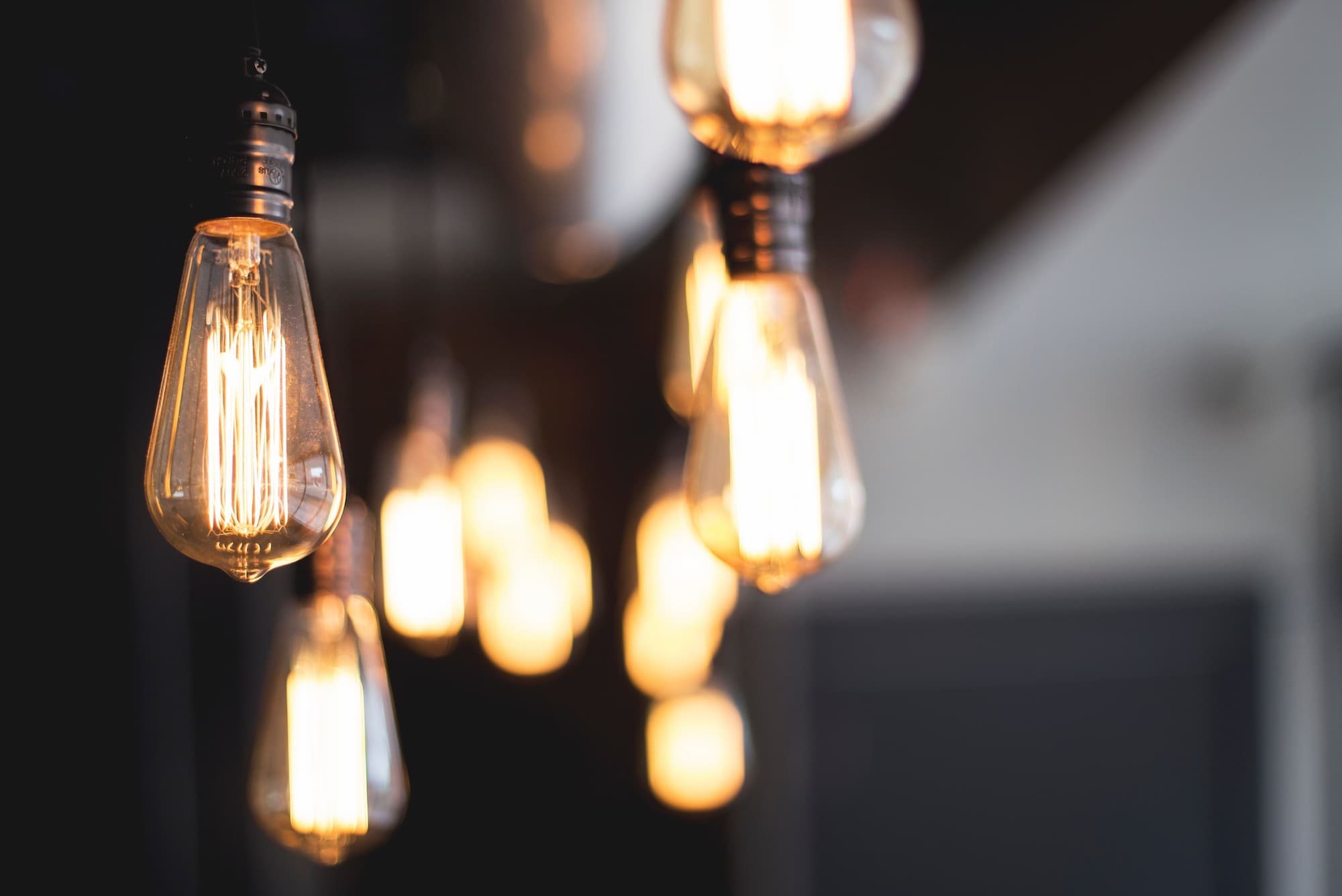 Posted at 07:48h in Uncategorized by Christian

LED lighting has triumphed in the market thanks to its saving capacity, efficiency, quality and high resistance. There are many consumers who know and enjoy LED lighting, but there are still doubts and lack of knowledge about how it works, which has led to false myths surrounding it.

At NTE Sistemas, we are going to explain the reality behind the myths and lies that have been generated over time about LED lighting. Let’s go!

A change of mentality

Today, LED lighting has experienced great growth and is found in most establishments and homes. It has become a type of technology that serves the basic need for efficient lighting.

But only a few years ago, it was incandescent lamps that illuminated homes. Society was somewhat suspicious of energy-saving lights as a replacement for traditional lighting. It was a real challenge to get people to recognise the benefits of LED lighting.

What caused the paradigm and luminaire shift was the increase in electricity tariffs, which generated a lot of rejection among households, who then decided to go for a more efficient solution. Today, most households have LED lighting and its use has expanded to the workplace.

It is expensive lighting

The only reality behind this statement is the initial price you have to pay for LED lighting. An LED bulb has a higher monetary cost than a conventional bulb. So far, that is an indisputable fact.

But that initial investment will be recovered and amortised over the useful life of these lamps, which have a great capacity for energy savings in the medium and long term. In fact, these bulbs use 80-90% less energy than incandescent bulbs, considerably increasing their useful life. It should also be noted that, in recent years, the initial price of LEDs has been decreasing.

This is a statement that has been repeated a lot in recent years, when we are particularly environmentally and ecologically aware. In composition, LED bulbs contain heavy metals. But they are not harmful components as such, since, due to the thickness of the bulb, they will hardly be released during use. They are also recyclable.

Fluorescent lamps, on the other hand, contain mercury, lead and other toxic materials and risk leaking due to their fragility.

Their light is poor

This myth stems directly from the early days of LED bulbs, when they emitted a cold white light, due to the phosphor combined with blue diode. Today, the quality of LED light is really good, with a wide range of temperatures. From the coldest colour (6,000 K) to the warmest (2,500 K), it can be adapted to all tastes and atmospheres.

The number of times the bulb is switched on and off does not affect its lifespan. And you don’t have to wait several minutes for them to warm up to provide optimum brightness. Unlike fluorescent lamps, LEDs glow almost instantly when switched on.

LEDs are really robust, as there is no fragile glass, filaments or moving parts at risk. Like all other polycarbonate or aluminium materials, this lighting also passes vibration tests to internationally agreed standards.

LED lighting is as safe for human eyesight as any other artificial light source. The intensity is comparable to that of traditional light bulbs and halogen lamps, as their light is not focused on a single point.

The higher the wattage, the better the illumination

Our reference measurement for how much light a bulb emitted was wattage. Nowadays, we take into account the energy consumed by the luminaire. The lumens provided by each bulb are what really measure the amount of light it produces.

While it is true that LED light bulbs last longer than conventional bulbs, like everything else in life, nothing lasts forever. Like all light sources, it too fades over time.

As a big factor in their favour, when LED lights reach their life expectancy, they continue to shine as bright as new. In most cases, they still offer 70 % of their original brightness.

LED lighting has come a long way, but it has an even longer way to go. They are efficient, accessible, durable and highly efficient, so their evolution will increase their benefits and values.

In NTE Sistemas we are committed to the implementation of LED lights in businesses and homes, achieving efficient and high-quality results. We are at your disposal to advise you in all your projects, contact us!